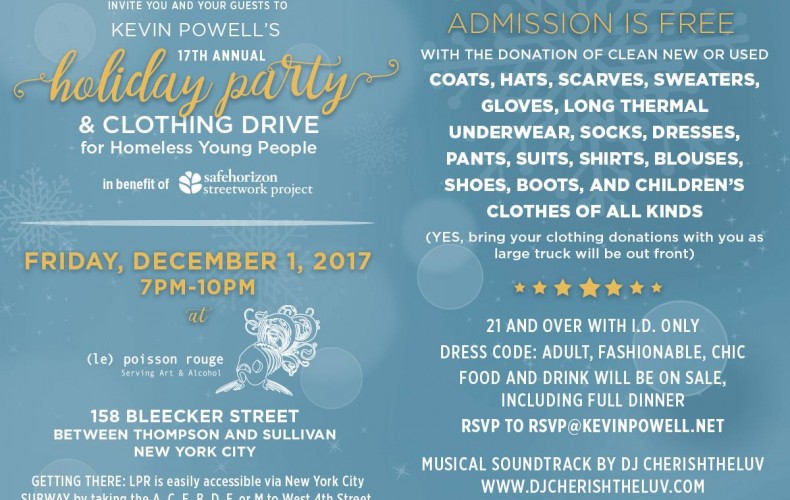 We REALLY need YOUR WINTER CLOTHES you no longer wear or use. It would be for HOMELESS YOUNG PEOPLE in the New York City metro area. So we are inviting YOU AND YOUR GUESTS to Kevin Powell‘s 17th annual holiday party and clothing drive THIS FRIDAY EVENING, DEC 1, 7pm, at Le Poisson Rouge, 158 Bleecker Street, NEW YORK CITY.

If you could PLEASE BRING CLEAN new or used coats, gloves, hats, scarves, long underwear, boots, shoes, and other items for all body sizes that would be incredible. SAFE HORIZON STREET WORK PROJECT is the charity we support with this effort. They do AMAZING WORK for the homeless, helping THOUSANDS of young people every year between the ages of 13 and 25.

Admission is FREE with your clothing donations, and you can drop your clothes right out front and then come inside to enjoy GREAT MUSIC, incredible networking with a diverse group of #NYC influencers, and also have food and drink. VERY HAPPY to announce that our deejays will be Cynthia Cherish Malaran AKA DJ CherishTheLuv AND original Freedom Party deejays and founders Marc Smooth and Djcosi Levy (PLEASE check their NEW musical party, NYC Dope!). We hope to see you there! Oh, RSVP to rsvp@kevinpowell.net #KPHolidayParty#kevinpowell #BUZZapproved 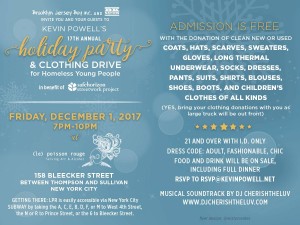 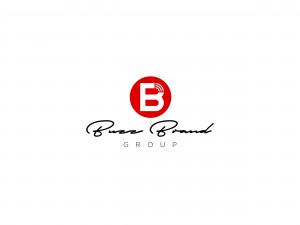 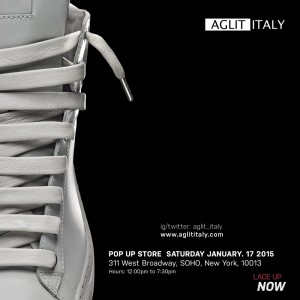